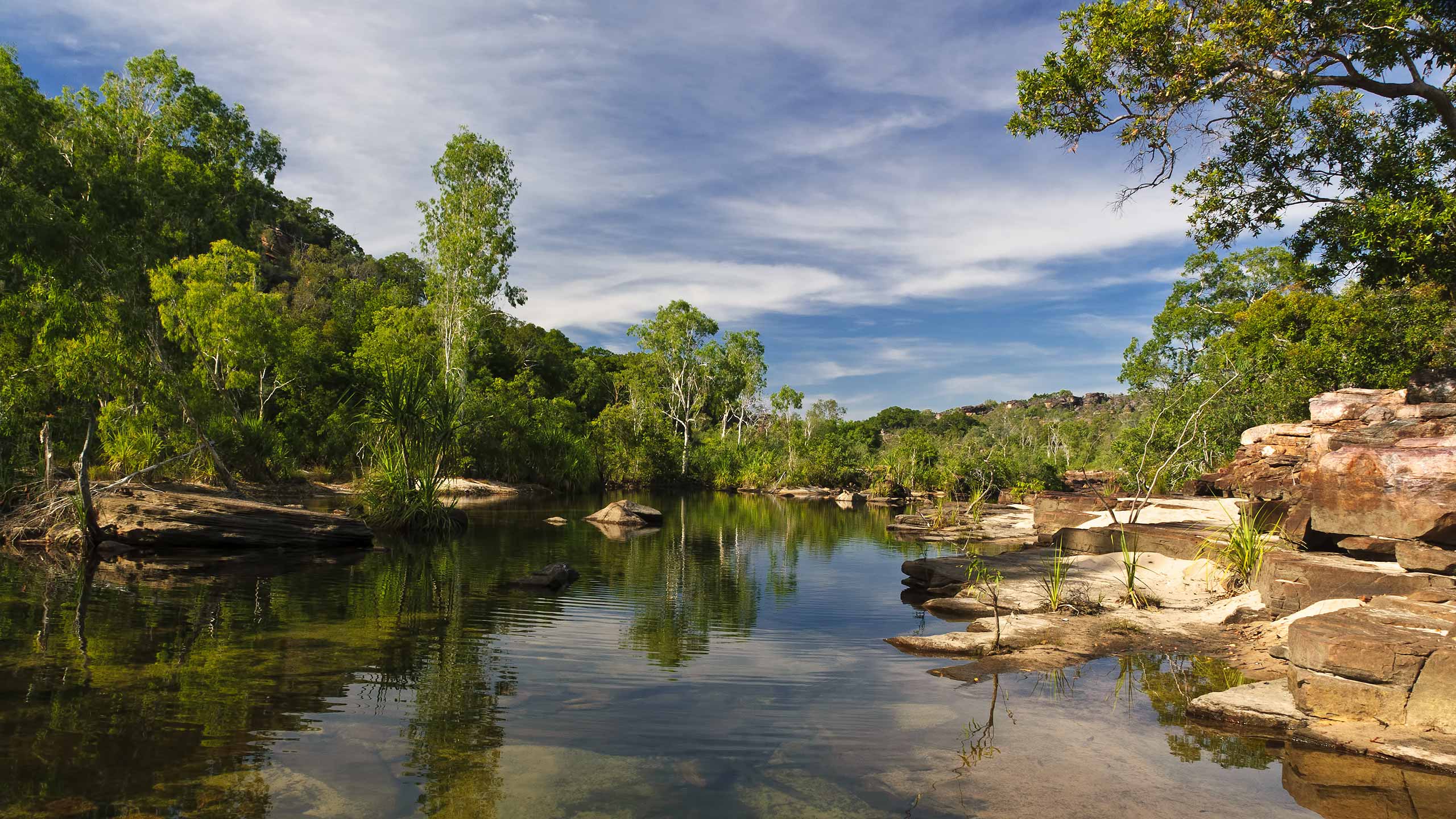 What is Indigenous Knowledge?

A useful definition taken from the Discussion Paper on Indigenous Knowledge: Issues for protection and management, refers to knowledge coming from Indigenous Australians in two distinct categories;

Why should Indigenous Knowledge be protected?

Australia is a signatory to the United Nations Declaration on the Rights of Indigenous Peoples 2007 and Article 31 states;

Indigenous peoples have the right to maintain, control, protect and

expressions, as well as the manifestations of their sciences, technologies and

cultures, including human and genetic resources, seeds, medicines, knowledge of

the properties of fauna and flora, oral traditions, literatures, designs, sports and

traditional games and visual and performing arts. They also have the right to

maintain, control, protect and develop their intellectual property over such cultural

It has been suggested Indigenous Australians use more than 200 plant species for food[1], and a greater number for medicinal purposes[2].  This knowledge has given impetus to a growing bushfood industry which in 2010 was estimated as having a farm gate value of $15 million to $25 million (AUD) with industry employment estimated at between 500 to 1,000 people with up to half said to be Indigenous people living on remote communities[3]. Other studies indicate similar figures of $10 million to $16 million (AUD) for the value of the bushfood industry with growing demand[4], and the Kakadu Plum Industry was estimated at $240,000 (AUD) in 2012 with a harvest of 12 tonnes of whole fruit[5].  A study of stakeholder enterprises in the native foods industry shows the vast majority are non-Aboriginal, with only an estimated 23% of stakeholder businesses being Aboriginal or Torres Strait Islander[6].  This situation raises concerns as to whether Indigenous Australians are the direct beneficiaries of bushfood enterprises and whether they have control of Indigenous Knowledge used in the native food sector.  The value of Indigenous Knowledge to the bushfood sector is not only technical knowledge of the characteristics of plants but also the value derived from how Indigenous Knowledge is expressed as stories which have a commercial ‘brand value’.

IP Australia has prepared a number of documents in relation to considerations and issues involving Indigenous Knowledge including the Discussion Paper cited above.

In February 2019, The NAAKPA Steering Committee made a submission to IP Australia about strategies on protecting Indigenous Knowledge in the bushfoods space, making the recommendations below.  The full submission can be download here.

To increase the number of Aboriginal stakeholder enterprises in the bush foods sector, the Australian Government needs to provide a greater range of business investment opportunities and capacity building resources for Aboriginal communities to build enterprises so they can benefit directly from their Indigenous Knowledge in relation to bushfoods and native plants and animals.

For more information on the Nagoya Protocol and Access and Benefit Sharing Agreements is available here.