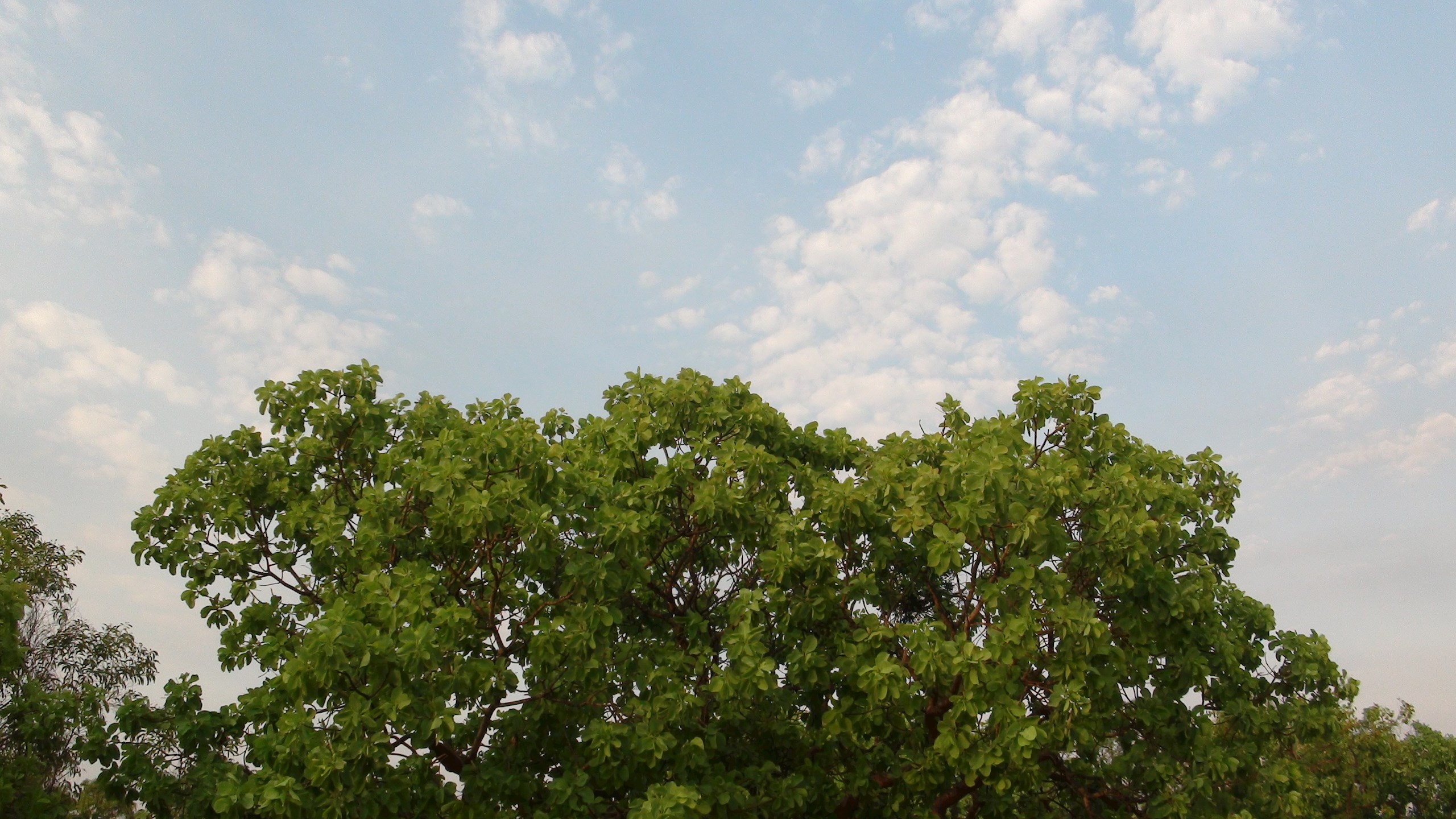 It is estimated Aboriginal people have and continue to utilise more than 200 plant species as traditional foods with more than a dozen of these foods considered to have commercial potential.  This excludes plant species used by Aboriginal people for medicinal purposes.  Most, if not all of these plant varieties are endemic to Australia, and provides a potential gold mine of hidden knowledge for researchers eager to investigate and make ‘new’ discoveries.  Of course, these plants and their properties are not ‘new’ discoveries for Aboriginal people who have been utilising them for many millennia, but in the context of western science and the global community, all of these biological resources are new.

History has witness the existence of these parallel worlds of knowledge before. For example the discovery of the passionfruit (named after the passion of Christ) is attributed to a Jesuit missionary who viewed the 9 petals plus 4 sepals (=13) of the fruit’s flower as an analogy for the last supper, the latticed stamen as a crown of thorns, and the three part pistil as the Holy Trinity, despite the fact the fruit was shown to the Jesuits by Indigenous South Americans who had been using the fruit many centuries before Christ.  Just as Indigenous people have their knowledge constructs, often referred to as traditional knowledge, so to does western society.  The problem lies in the zero sum approach where one concept of knowledge is considered redundant and unimportant and replaced by its new parallel.  I haven’t been able to find any reference to traditional knowledge related to the passionfruit and wonder how much of it has been lost to the world view of the Jesuit ‘discovery’. But that was three hundred years ago, times have surely changed, research has evolved with objective and analytical approaches. This may well be the case, but there are still issues around epistemological approaches researchers adopt when engaging with Aboriginal communities.  They don’t pay a great deal of attention to the relationships required to understanding parallel worlds of knowledge.  Instead they view Aboriginal people as a source of data and resources, to be extracted in an objective manner, in the most timely and cost effective way.  This has been described as a ‘smash and grab’ approach whereby participants are relieved of whatever data and resources they might have[1].

Unfortunately, this is an all too common approach taken by researchers with Aboriginal communities in the bushfood sector. There are hordes of researchers specialising in taxonomy, genetics, pharmacology, biotechnology, horticulture and in many other disciplines eager to charge ahead to ‘discover’ Australia’s unique wealth of biodiversity, and take credit and ownership of it. This is one of the reasons many Aboriginal communities are alarmed, and protective of their knowledge- sometimes it’s better not to disclose anything, least you lose it in a ‘smash and grab’.

Research in this area needs to adopt a constructivist grounded theory approach which engages participants in the decision making process.  Research aims, and objectives need to be driven by Aboriginal communities who possess both the traditional knowledge about bushfoods as well as protecting the environments where bushfoods flourish from mainstream land clearing for cropping and grazing.  This approach is not unlike the way research functions in the Agricultural sector, were farmers approach researchers with problems to solve, as opposed to researchers fronting up to Aboriginal communities with objectives of their own.

Find out about the access and benefits of Sharing Agreements