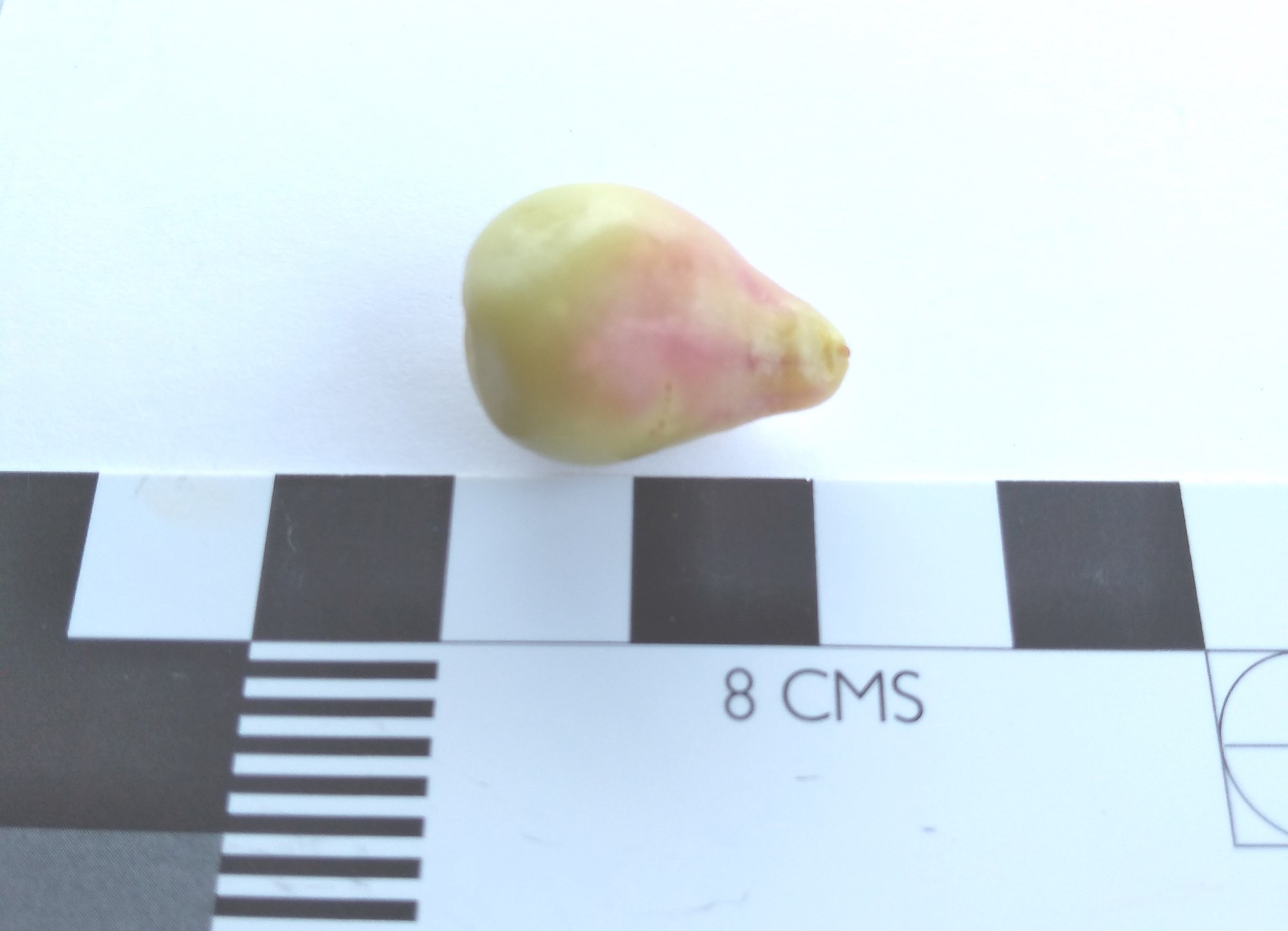 More information about the Convention on Biodiversity and the Nagoya Protocol are available at the ABS Initiative website.

In Australia, three jurisdictions have statutory requirements relating to Access and Benefit Sharing;

There are a range of examples of how Access and Benefit Sharing Agreements can be used in commercial settings.  Below are a range of presentations developed by the ABS Initiative demonstrating how ABS can be utilised across a number of different industry sectors. 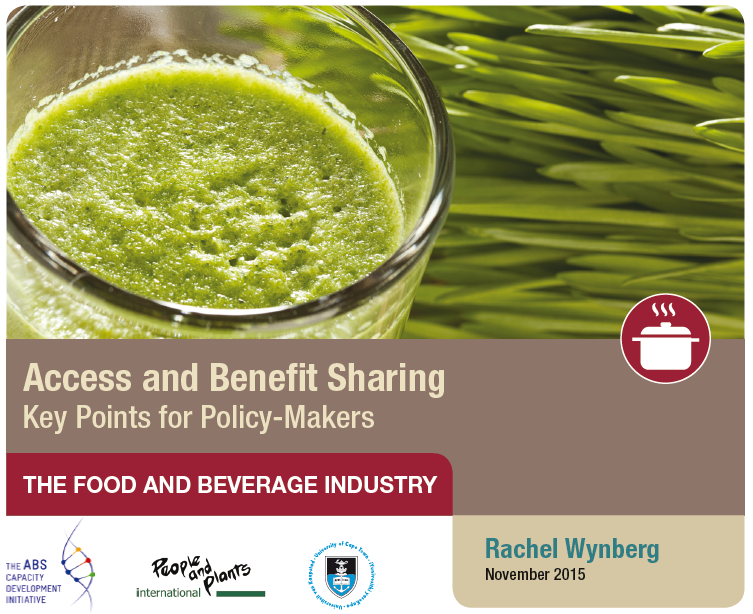 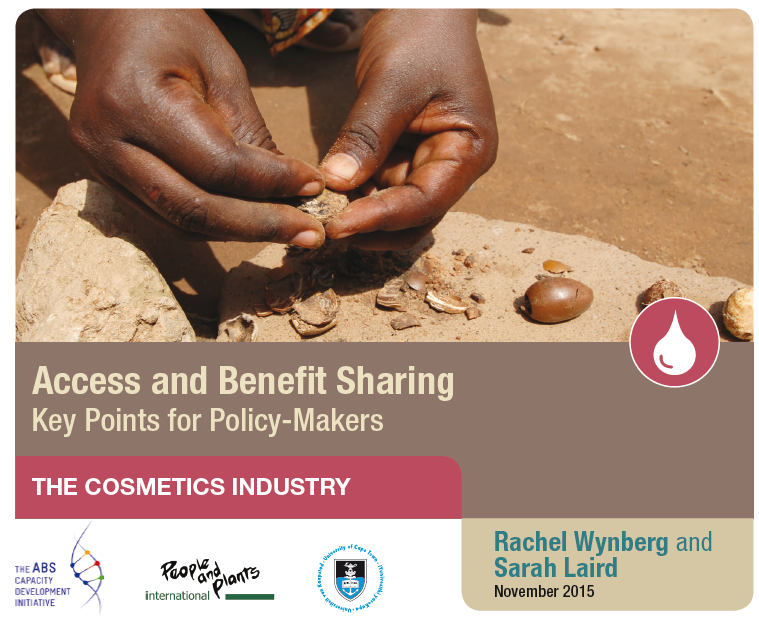 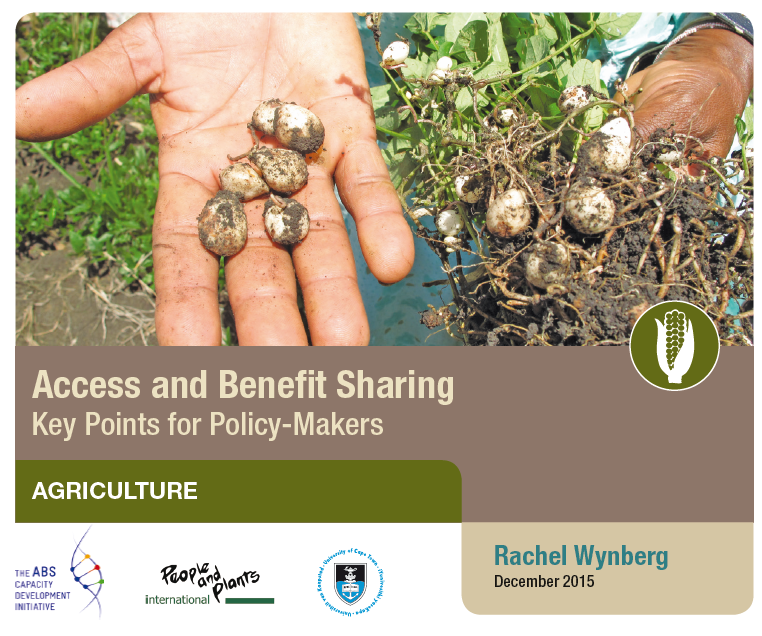 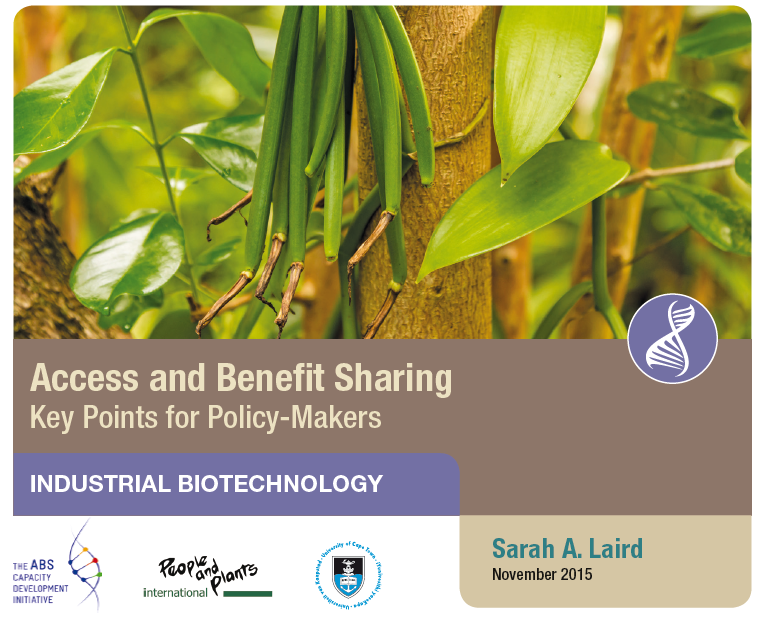 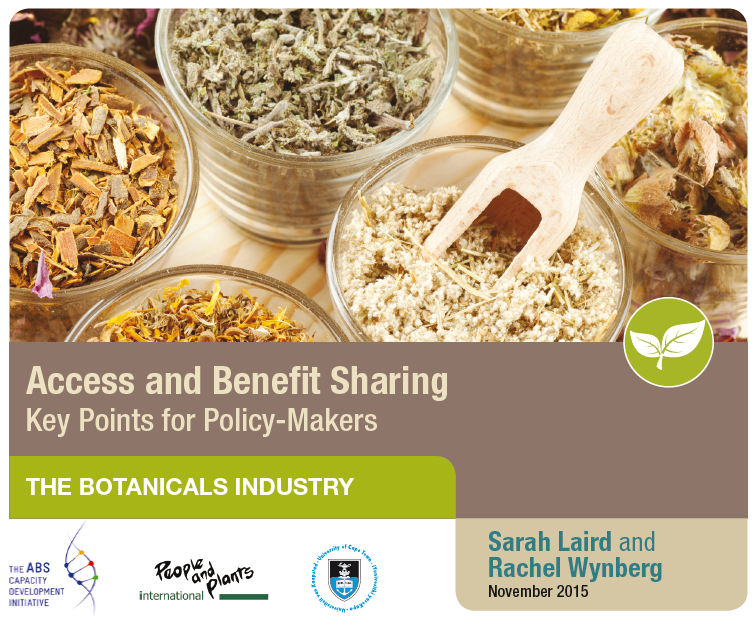 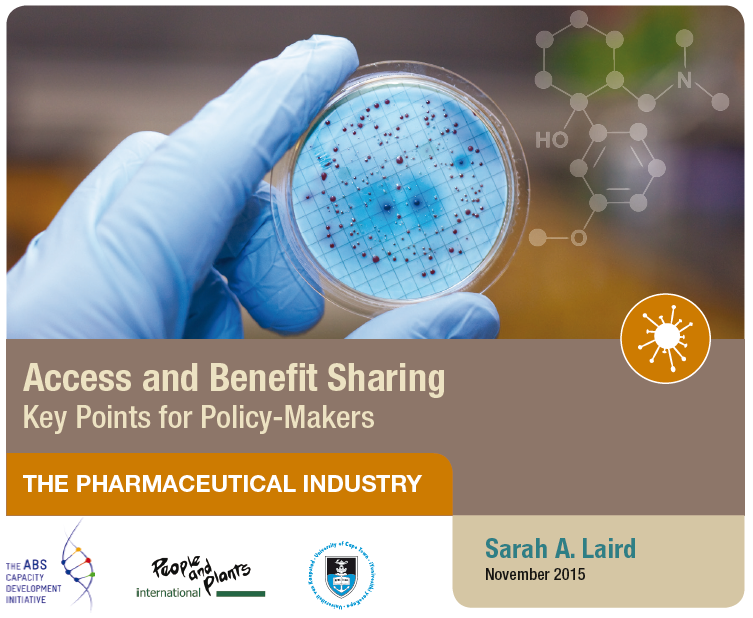 Other resources available through the ABS Initiative websites useful for neogtiating Access and Benefit Sharing Agreements; 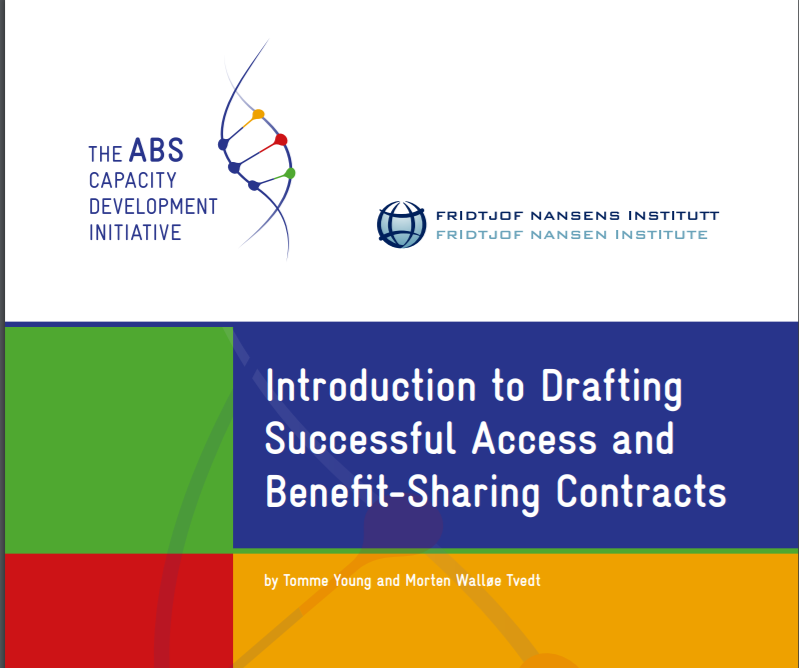 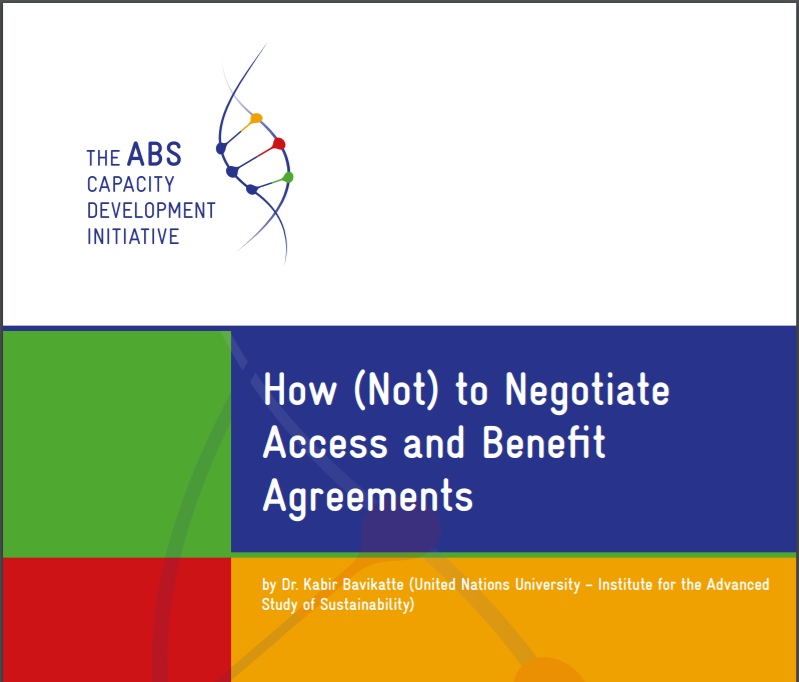 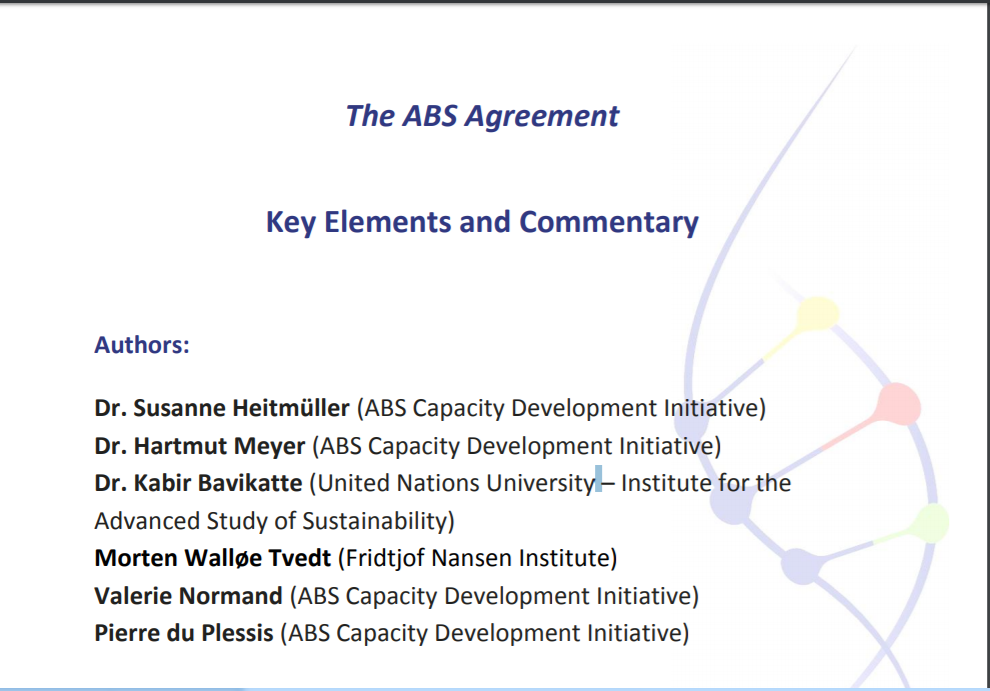 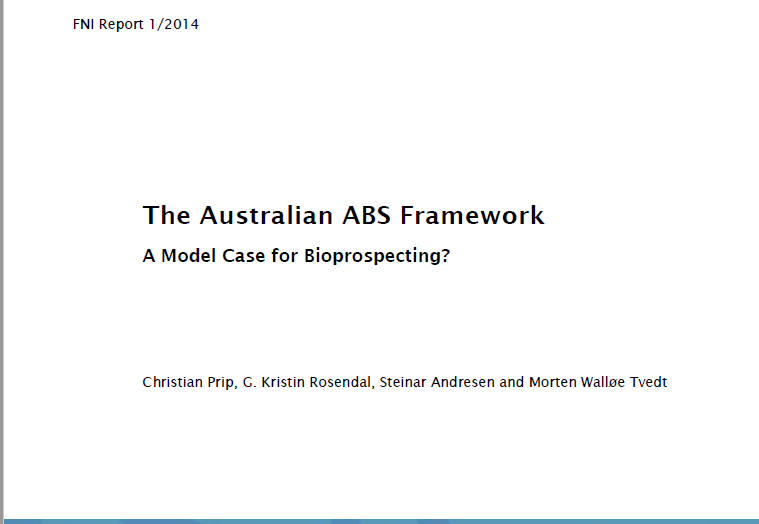