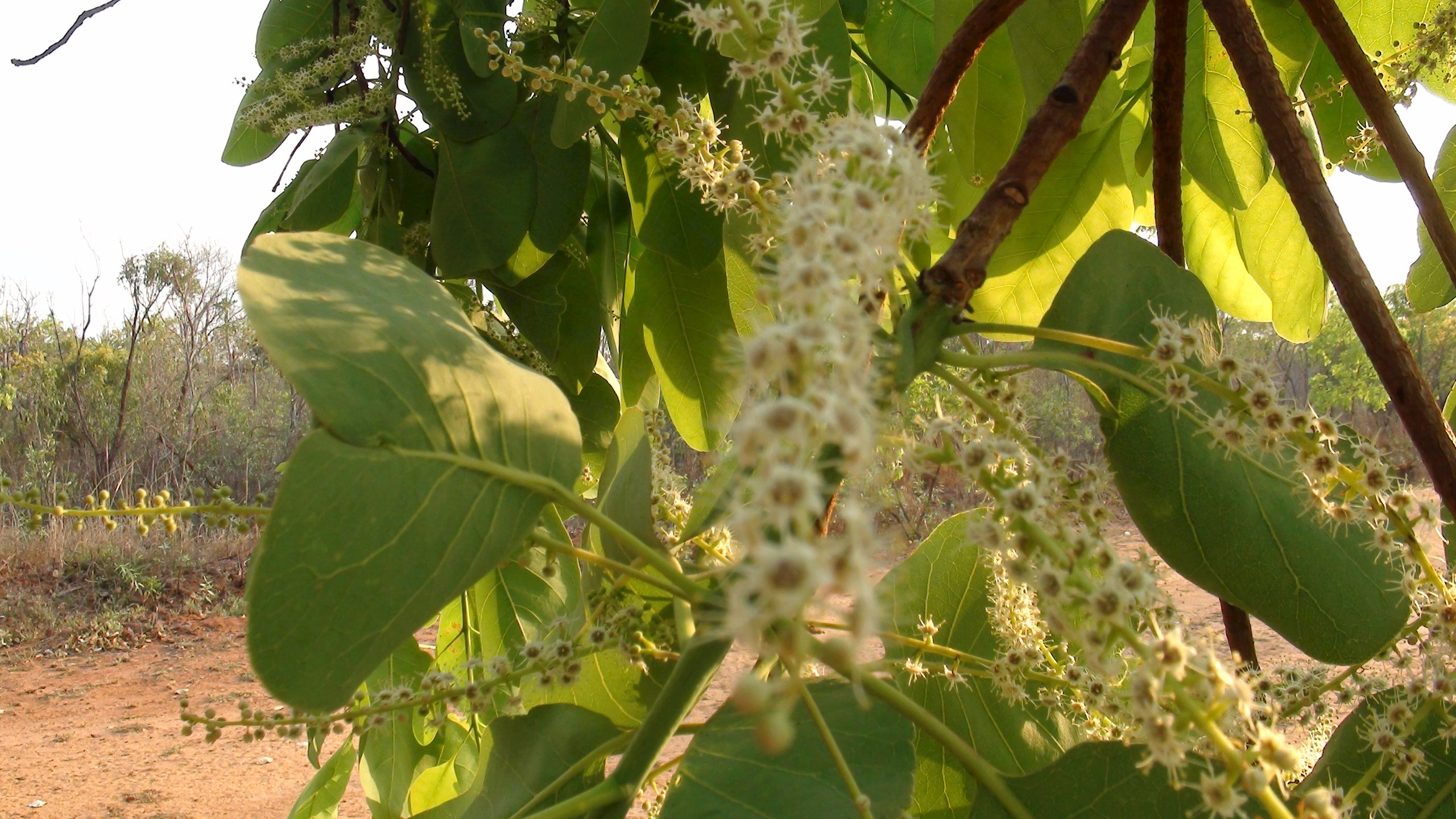 The Convention on Biological Diversity, sometimes called the Rio Convention, CBD or Biodiversity Convention is a multilateral international agreement signed by 168 nations in June 1992.

The Convention has three main objectives:

Australia is a signatory to, and has ratified the CBD. This means Australia has agreed to the objectives of the CBD, and by ratification has brought it into law across Australia.  This is important as Australia is considered one of the 17 megadiverse countries in the world, holding approximately 10 percent of the world’s known biodiversity. Of this 10 percent biodiversity, 80 percent of it is endemic – in other words found only in Australia.  Subsequent international meetings about how the CBD might be utilised and managed led to the establishment of the Nagoya Protocol in 2010, which become effective in 2014. The Nagoya Protocol was signed by 105 nations and focuses on the use of Access and Benefit Sharing Agreements to ensure the fair and equitable sharing of benefits arising from the use of biological and genetic resources. Of the 105 nations who signed the Nagoya Protocol, 50 nations have ratified it, and though Australia is a signatory, it is yet to ratify the protocol across the country.

What does the Nagoya protocol do for Australian biodiversity?

The Nagoya Protocol ensures Australia benefits from its biodiversity, rather than other countries.  This is important for emerging economies which hold a great deal of biodiversity, contrasted against wealthy countries which have less biodiversity but greater wealth to develop products from biodiversity. Access and Benefit Sharing Agreements can help ensure Australia benefits from its endemic native speices of plants and animals.  Unfortunately for Australia,  the Nagoya Protocol did not exist when the macadamia nut was taken from Australia in the 19th century and cross bred in Hawaii for plantation purposes. Today, South Africa is the largest producer of macadamia nuts, producing 53,000 tonnes against Australia’s 40,000 tonnes with the remaining 67,000 tonnes coming from a variety of countries such as Brazil, Bolivia, Israel, Kenya, Colombia,  Guatemala, Costa Rica, Hawaii, California, Malawi and New Zealand.  For a species once only found in Australia, Australia contributes only one quarter of annual global macadamia nut production. The Nagoya Protocol offers a framework for Australian biodiversity by ensuring sustainability and benefits from the commercialisation of native species comes back to Australian enteprises.

Research in this area needs to adopt a constructivist grounded theory approach which engages participants in the decision making process.