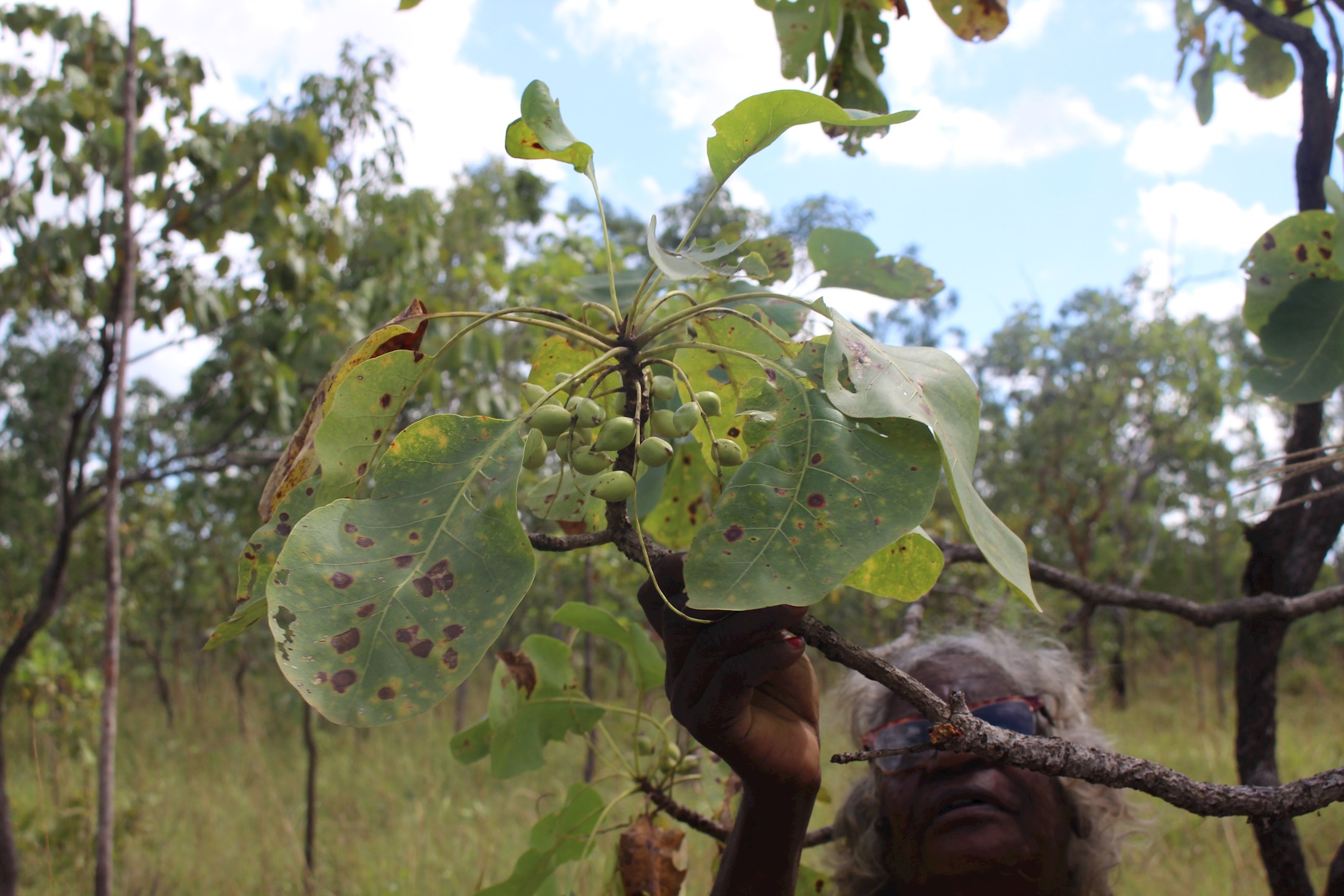 The Thamarrurr Region is located in the western ‘Top End’ of the Northern Territory, in the Tropical Savannas Region.

It incorporates approximately 18,000 sq km of relatively intact landscapes, including a 240km coastline where sea turtles lay their eggs along the dunes of the expansive beaches. The Moyle River and floodplain provide important habitat for migratory birds, breeding grounds for fish, turtles and crocodiles, and food for grazing animals. Melaleuca and mangrove forests encompass abundant life in the wetland ecosystems, including thousands of geese, other birds and fish. The more elevated savannah and open woodlands are dominated by eucalypts, cycads and native grasses, providing habitat to arboreal mammals and birds.

The Thamarrurr Region is owned by the Wangka, Lirrga and Tjanpa people of the Daly River Port Keats Aboriginal Land Trust (DRPKALT). Within the Region, there are seven language groups and over 20 clan groups. These clans are patrilineal land-owning groups, with rights and responsibilities to their lands. Traditional Owners have a strong connection to Country, including an intimate knowledge of wildlife and bushfoods.

Mi Marrarl has long been recognised and used by Traditional Owners of the Thamarrurr Region for its nutritional and medicinal values. Family groups harvest plums at the start of each dry season, which keeps them healthy during the cool weather change.

With increasing commercial interest and demand for plums over the past two decades, the Thamarrurr Rangers became involved in a number of trials and research projects associated with development of the plum industry. As community interest grew, a process was established for a local commercial harvest and this has continued most years since 2012.

Local families wild harvest plums from throughout the Thamarrurr Region and bring them to a collection point for quality control, weighing and payment. This generates seasonal income for harvesters and seasonal employment for local people at the collection point. The annual harvest also supports people’s connection to country and transfer of knowledge about the land and bush foods to younger generations.

Thamarrurr Plums are high in Vitamin C and have been sold to a range of industries over the past 10 years, including pharmaceuticals, health and skin care products, native foods and preservatives. In addition to selling whole fruit, the community has trialled a range of value adding options, including pulping and making local food products. The Thamarrurr community continues to discern their way forward in this local industry, where people and country are central to socio-economic development in the Region.

Two local organisations are working together to support this local enterprise:

The Mayi Harvests native food business specializes in West Kimberley Wild Foods which are wild harvested on our traditional family lands in Ngumbarl and Jabirr-Jabirr country.

Mercedes Cove Aboriginal Corporation is 100% Aboriginal owned and operated by Family Members. We are 160kms of Broome on the Dampier Peninsula/Ardi Country.

Bawinanga is progressive Aboriginal corporation based in Maningrida. We Represent the Aboriginal people of the Homelands and 32 Outstations surrounding Maningrida in West Arnhem Land.

Mamabulanjin was established in 1985 for the outstation movement to traditional homelands. We provide community based services and operate a gardening business, native tree nursery and two Kakadu plum orchards.

“My family have been eating that one for a long time its like medicine”
Leila Nimbadja, Senior Traditional owner and Gurr-goni Woman.

The Alliance was established to protect the interests of Aboriginal enterprises and communities in the Kakadu Plum Industry.